In my book Out of the Rat Race, I compared stock trading to being minified and sent into a washing machine. An experience I do not wish to anyone 🤢.

This past week, it's not just stock trading which was put in the washing machine at 1,500rpm. No, it's the whole construct of our societies. I talked recently about our fragile world. Well, it was fragile. Now, it's broken. You'd better adapt to the new normal, 'cos old world ain't coming back! Buckle up, it's gonna spin...

This is going to hurt! Let's start with a summary picture of what happened this past week. 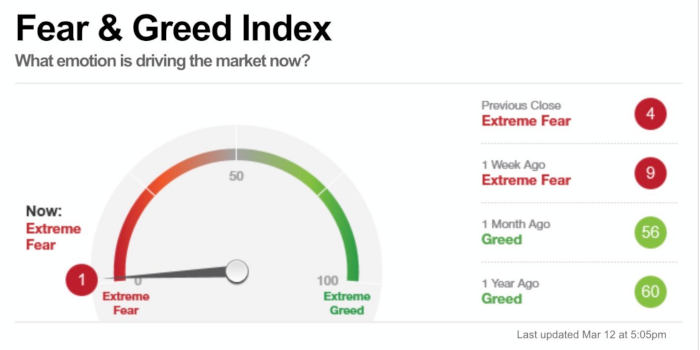 Total fear, not one hint of greed left. It's going to hurt, because this fear is of what's coming, whereas... it has not fully come yet. If you have a few minutes to spare, have a look at some videos of how people in Wuhan/China fought against the Corona Virus for 7 weeks. After this, if you still believe that The King of US and his dealings of the crisis so far will save the world as we know it, then it's about time you confront the reality... I'm going to help. But it's gonna hurt...

First, a few words on the virus itself. The situation evolves so fast that what I am writing will be outdated in a few days. Still, there are some important facts telling us that we have seen nothing yet. Here my few highlights, ordered by best to worst: 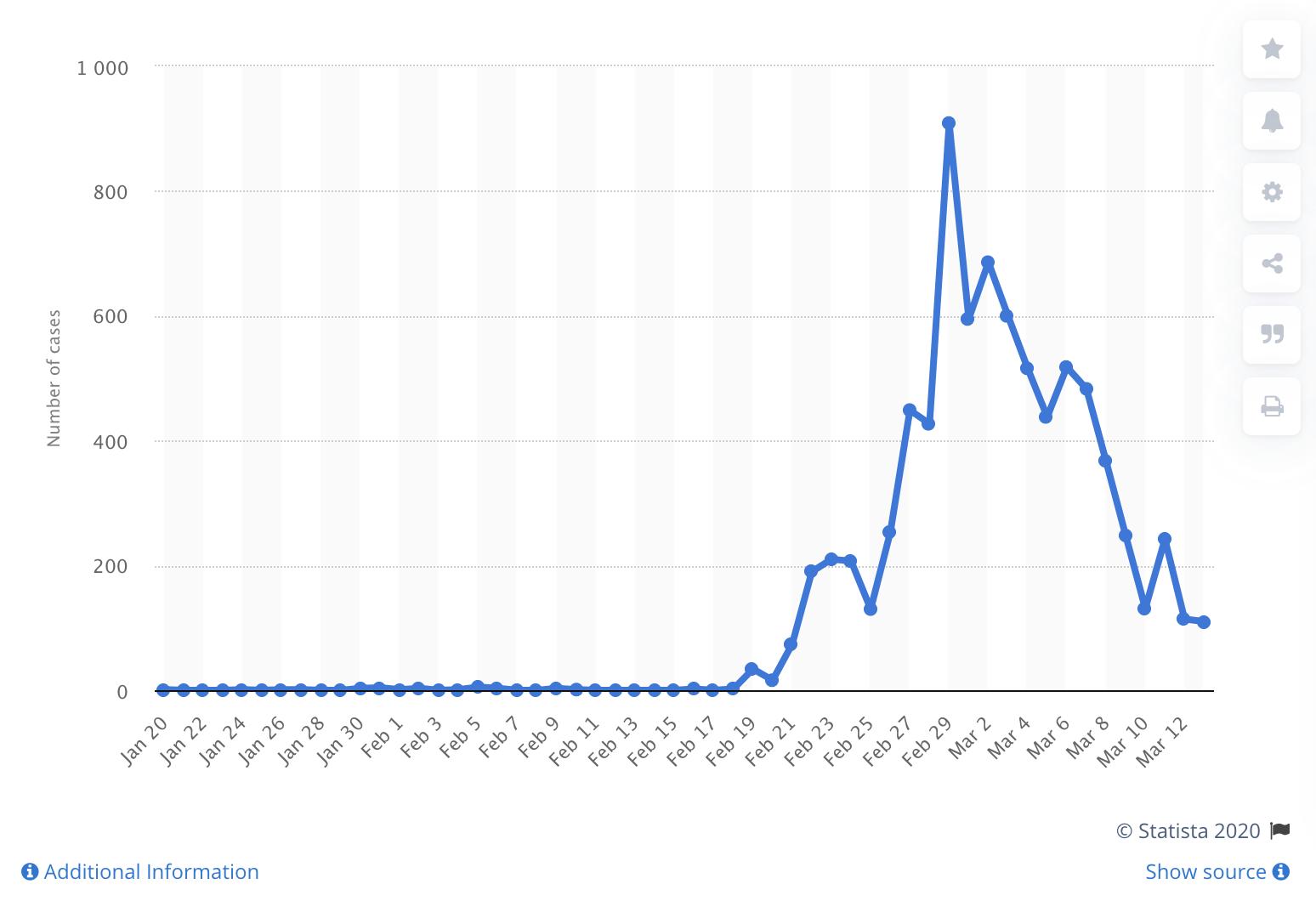 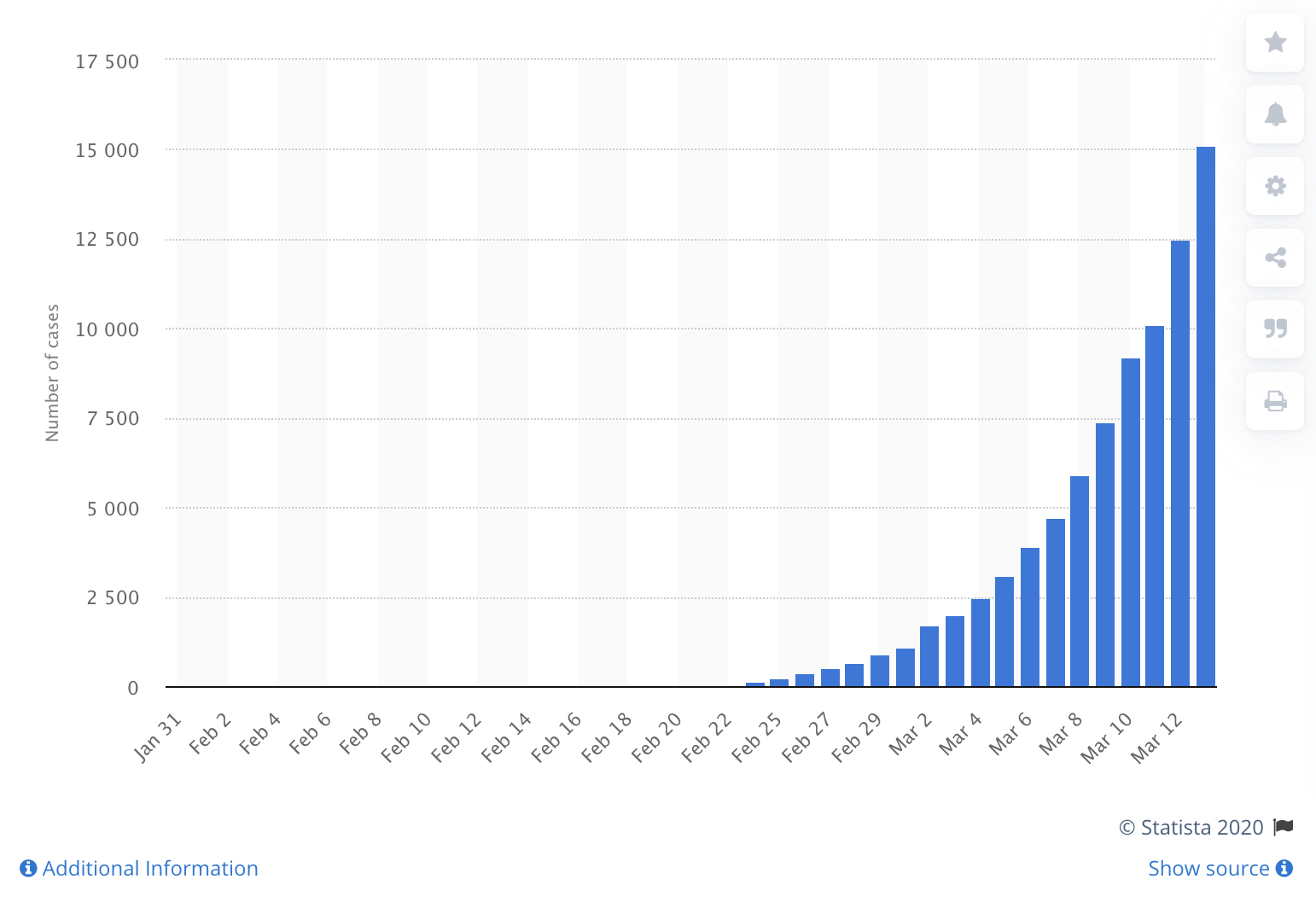 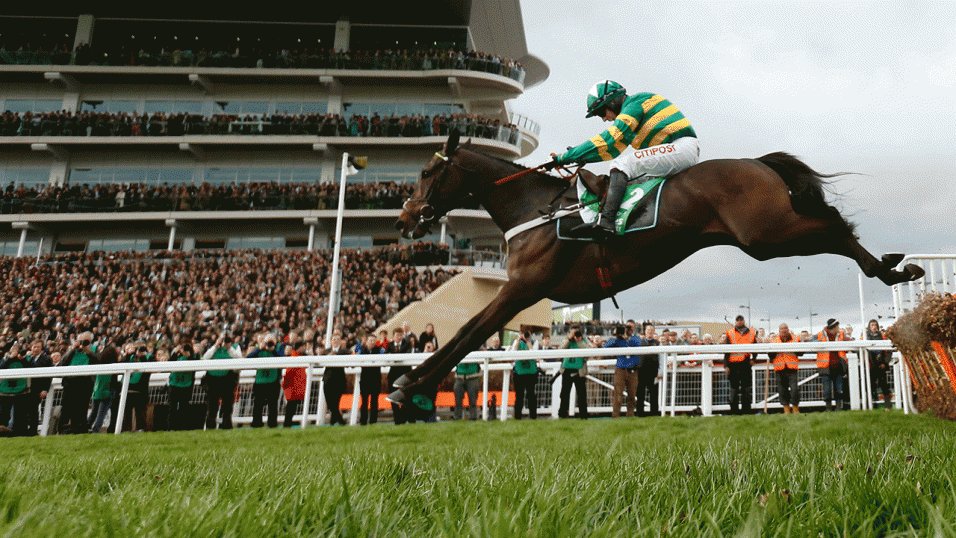 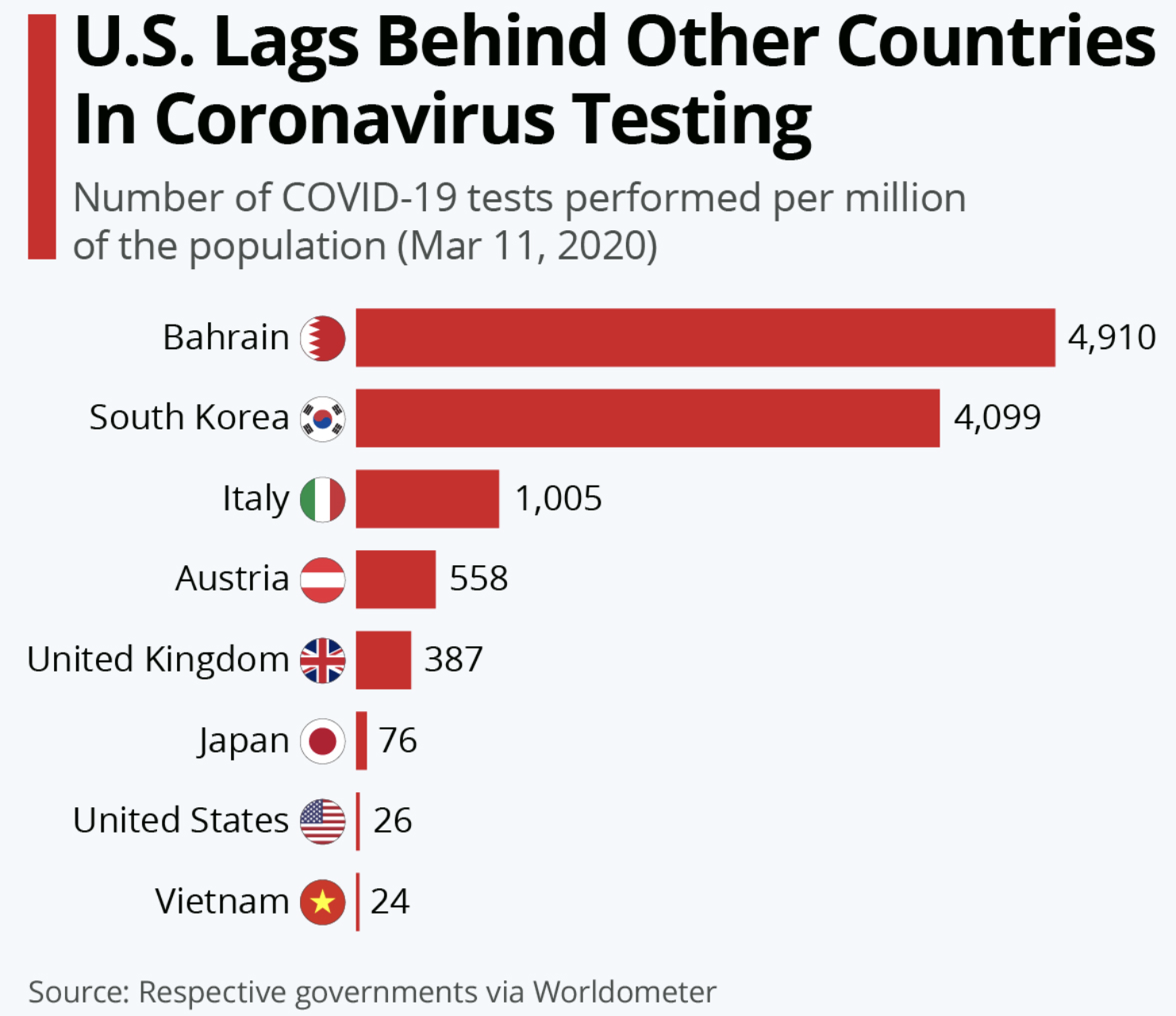 That's it for now regarding the wisdom of our elected governments. Then... there is too much to say on our inapt financial institutions that I will keep most for a later post. I will only say this: this past week, we have seen all of them playing their hand, and their hands were kind of very bad.

I will come back to this financial and economic disaster later, as what is happening is the fabric of our future's new normal. For now, our best bet is to assume that the economy is going to tank like it never has before. Like once in a century type of event.

That brings me to the most important part. The world is changing fast. The patterns of the past will not work as well in the future. Those who can see the new patterns forming and adapt will do well, those who don't will be stuck in the washing machine at 1,500rpm for months and maybe years 🤮. I give you a few super important principles that I see forming. These are my views, and I can be right or wrong, time will tell. But I will position myself to make the most from these views.

So much happened in the past week that I feel I could write for a year an not be finished. The next few weeks are key to our future world. The biggest forces are battling for power and control. We can see clearly that it's everyone for themselves, trying to keep their interest afloat by sinking their neighbours. The question is who will come on top, and what kind of permanent damage this will do to the whole fabric of the world? Any way I look at it, the world as we knew it is gone, and a new order is coming. New patterns, new drama, new opportunities.

This post is too important to be left just for yourself. If you read it to this point, please forward it to all your friends. Make sure they understand the situation and start educating themselves. Make no mistake, we are in the washing machine at 1,500rpm. It's time to have the right understanding of the situation, so that we can make the right decision for the future, a future which is not going to look like the past.