The past week has been both a confirmation and a revelation: we live in a very fragile world, where equilibrium is painfully obtained at the cost of adding more fragility into the mix.

This is the story of mixing an upcoming pandemic with a world on permanent financial injection. Like all stories, the truth comes when the main characters are pushed to the extreme. Are you ready to face the truth?

A month ago, on 31st Jan 2020, more than 80 Brits were flown in from China to be quarantined at a UK military airport. At the time, I captured a picture from the newsfeeds, which I found rather disturbing. Basically, the news was about everything being contained, but the picture said that we were on the edge of a cataclysm. Five buses, five unprotected drivers alongside five atomic-radiation-level protected government officials... 😧

Then on the 3rd of Feb, Zero Hedge, an alternative financial news website, got banned by Twitter. The reason? They published an article about Coronavirus (COV19) which was seen as derogatory. The morning after, as Coronavirus related death rate started to go exponential in mainland China, the Western World's financial markets continued their course as if nothing mattered: another 2 weeks of record breaking tops, and the daily dose of Tweets from the King of US, proclaiming the incredible strength of Mr Market.

Then a mere 8 days ago, a few people got infected in Northern Italy, and the collective world wisdom started to grasp that this virus is not just prone to infect Chinese people, but any people... 🤭

I am not even remotely capable of being a health specialist. Remember that if what you read shocks you... Instead I read information and try to form convictions. It would seem at this stage that a normal flu is lethal at a rate of around 0.05%, and the Coronavirus is estimated at around 10-20 times more deadly. Like the flu, it has more impact on the oldest and weakest of the population.

I totally get it that it's not to be taken lightly. But we seem to be balancing between extremes. When it's announced with a 1% death ratio in China, it is dismissed as another Far-East disease that will not do much harm to the world. When the same 1% ratio hits Italy or South-Korea, let alone what's going to happen in the next month in the US, the world stops, paralysed by fear.

Also, we need to bear in mind that this 1% applies on the infected people, which as flu statistics go by, seems to vary between 1-5% of the population. According to those vague estimations, we are talking about a deadly risk on the most fragile people, estimated at 1 every 5,000 (1% of 2.5%), if it goes mainstream viral global on the whole planet... A nasty flu, but still a flu 🤧

A medical source from last year states that each year, 56,000 people die from the flu (not the COV19, just the flu) worldwide. In the U.K. the number is around 600 per year (1 every 100,000 in the country). A virus ten times more deadly could mean 6,000 death (getting closer to 1 every 10,000 people). I cannot resist trying to put his into context... I have to give you the official statistics of death on the road in France, a country of similar population size than the U.K. It is difficult to imagine how COV19 will have a worse effect over the next 50 years. And although progress was made, there is still no vaccine against death on the road. Despite this, it is not the kind of news you get bombarded with daily. 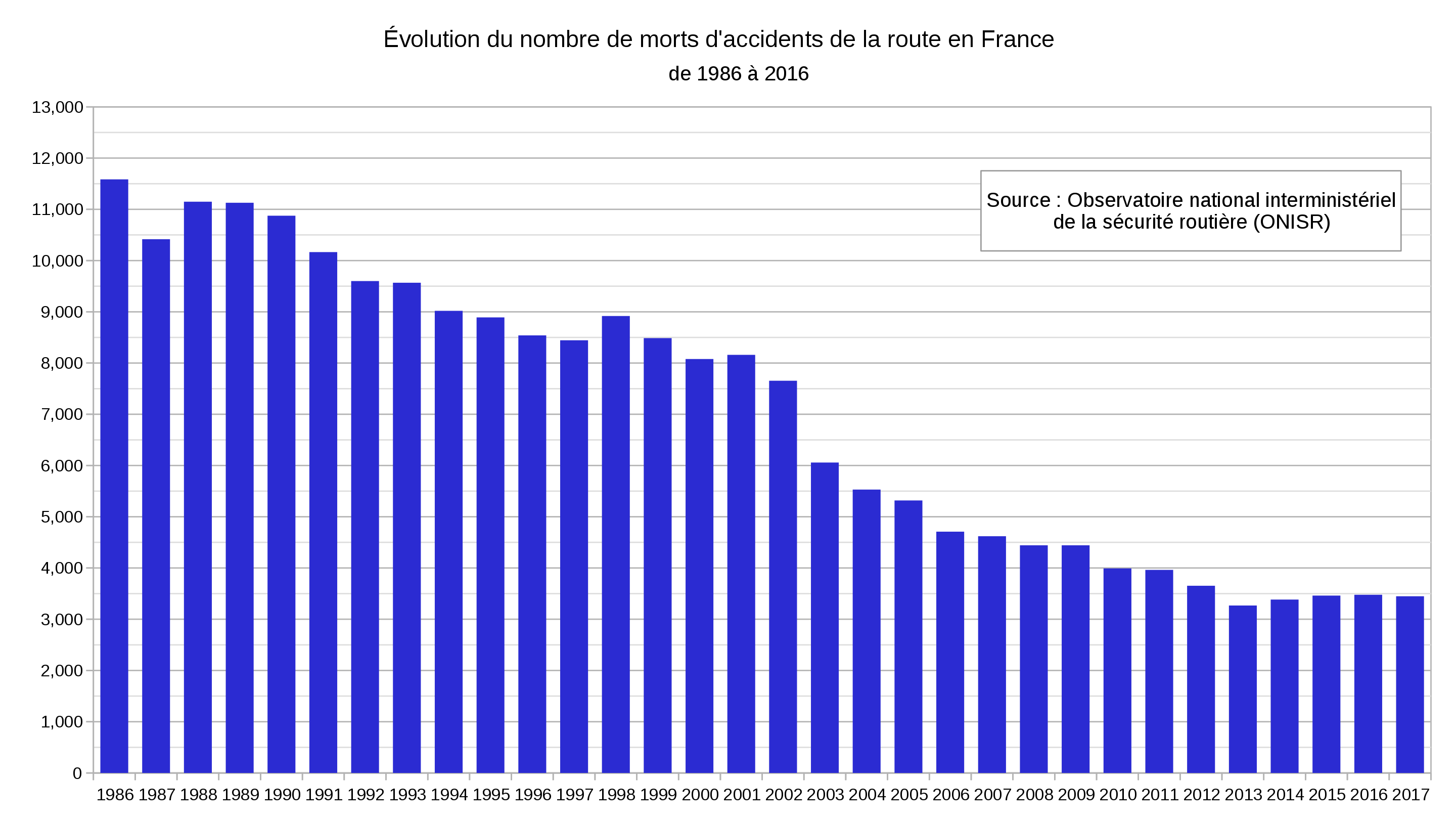 Anyway...🤷 as the COV19 flu matters more than its mundane flu relative, whatever King Canute of the US would do or tweet, Mr Market gave up 3 months of gains in the past five days. Now, the interesting thing is this: the picture below (taken from this investment website before the drama was about to unfold) was not about COV19. It was about an overstretched Mr Market, pumped up by billions of daily fixes from the Central Banks and Pop and Mom's fear of missing out.

Just last week, I pointed again that we were in the most overstretched bubble we ever saw in the last 40 years. Now that the correction happened and totally filled the expected blue slump-box, what can we see in the 🔮 crystal ball? I give you my thoughts:

It is COV19 that triggered the slump, but frankly, I think it could have been anything. The world we live in is becoming more fragile as it gets built.

🤗 If you like this article, please forward it to your friends with your preferred social media platform.

This world is totally interconnected. The butterfly effects are everywhere if you look for them. And at the very heart of this fabric, the Central Banks have depleted their buffers by aligning themselves with politicians (so much for the independence of the money). Take the ECB for example. The deposit rate is currently at -0.50% (you pay for lending money to others). In this upside down world, can they afford to go lower than this and punish savers even more? They are also printing €20bn per month. They are already in full recession fighting mode. What effective stimulus can the ECB provide in case of an upcoming deep recession? I am afraid that they have put themselves (and all Europeans as a consequence) in a very difficult position.

In the next 12-24 months, there will be turbulence. It's coming. The 12% slump of the past 5 days, it's just a warning. Risks and opportunities are coming for everybody, because at this juncture, the world is fragile. I hope you are prepared.