This is another post about society 😱. I promise we will come back to finance very soon. But during this time of self confinement, everybody has the time to reflect and ask themselves the right questions. In short, what is of great significance, and what is coming next.

After the health, the economic, and the monetary crisis, welcome to the upcoming fourth crisis!

First, last week I had some harsh words for a few public figure, including Boris Johnson. I frankly dreaded all week that he may pass away and I only ended up saying they were a just a bunch of incompetent. I am very relieved that the UK prime minister is on the good way to recover, and will lead the nation once more very soon. I wish him all the best and success.

In a way, my rant was more of a generic attempt at showing how people with power end up thinking they are immune to anything. In their mind, they have attained super-hero status, therefore all is permitted and is regularly washed out by time and media collusion. They live in such a different paradigm of self impunity that they even end up thinking they are also immune to viruses. Well, back to reality: the virus did not care if you thought you were a super-hero. Boris's faux-pas was not a rare and isolated case. I give you a few more to reflect on:

Before I elaborate more on the ultimate problem with the self-proclaimed super-heroes, I need to tell you a little story.

If you have read my book, you know that I spent the first 20 years of my life in a little village in France, surrounded by fields and countryside. Although over time a few fields got slowly converted into housing grounds, there is still a large enough field 150m away (call it 1 minute walk away) in front of my parent's house. The family has grown vegetables in this field for generations... In these strange COVID-19 times that we live in, my 84 year-old dad has to file a permission paper to harvest a dozen asparagus from the field in front of his house. He only gets one permission per day, valid for one hour. If he does not, he risks a €135 fine. Each day. The local police (the famous Gendarmes) are on patrol several times per day on the communal road which separate my parent's house to their field growing crops. Even during the 1939-1945 world war II, the Nazis did not impose this on the French population. 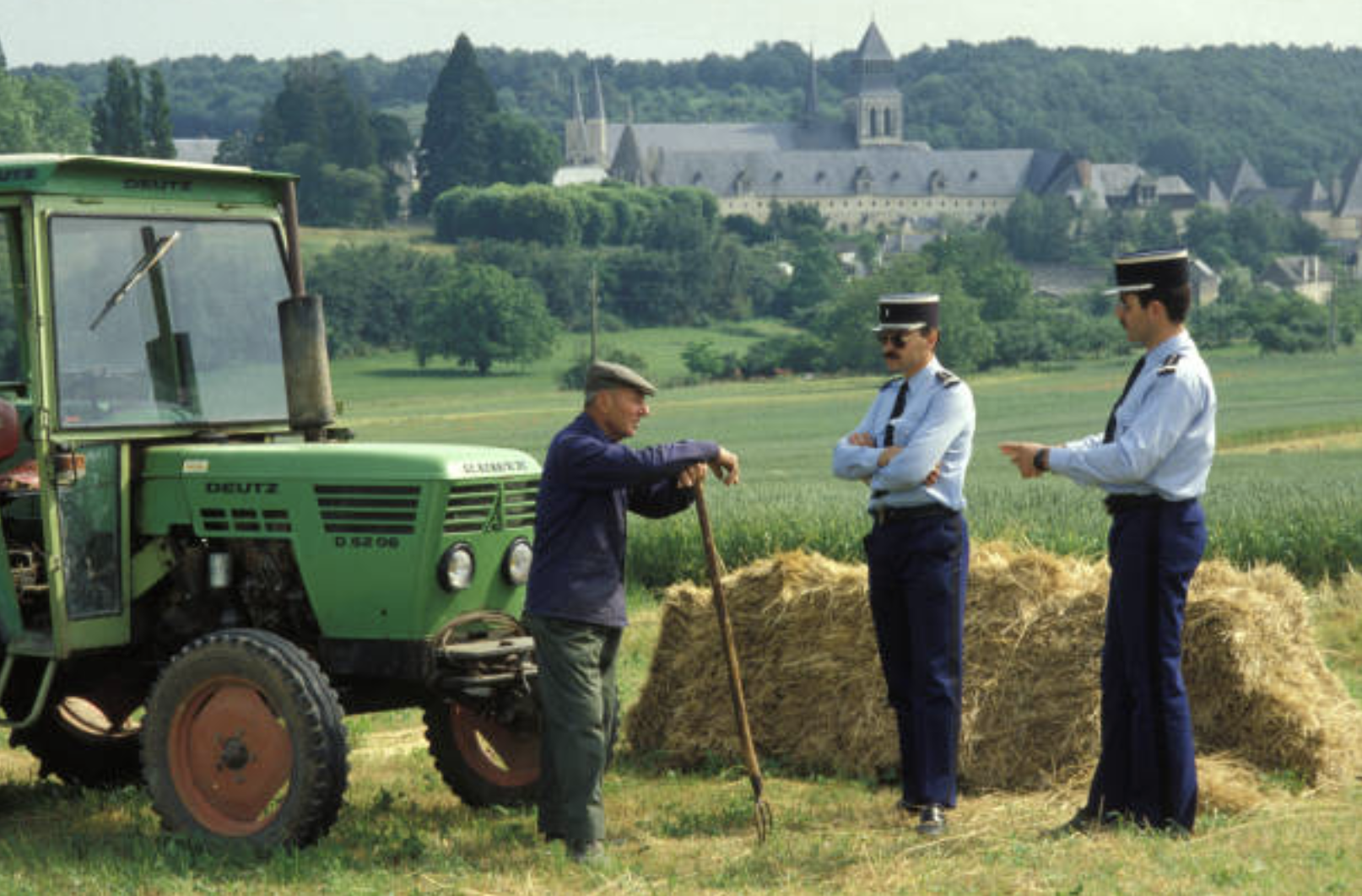 As I am not always very tactful, I told my parents over a video call that they should be expecting being kept in some form of isolation for a minimum of 6 months, probably more likely 12. I do not known if the French Neo-Nazi state will continue to ask them to sign their daily permission to pee and threatening fines for another 6 to 12 months, but the isolation... it looks baked in. My parents were not amused, and I think they half believed me. However, in this particular case, half is a lot of belief!

Here was my reasoning. We have mainly three segments in the population:

If you see it this way, then the logic would be to isolate the first group as much as possible, to test the second one as much as possible (to avoid contaminating the first one), and to let the third group go back to run a more "normal" life. But for some reason, in nearly all countries, this is not what happened. Everybody in the same group, everybody in self isolation, what ever the cost. WHAT EVER THE COST!!! Oh dear, I am already back to last week's rant and the conspiration theory! What I was about to say is: ultimately the hundred and more governments of this planet should see the light and implement the 3 clusters.

Now we come to the problem... Because we have to split the "remaining others" into another 3 groups 😳.

To make it short, we have:

Have you ever heard about the intolerant minority? If not, you'd better pay attention. Basically, the concept is that a very tiny proportion of intolerant people (either super-hero or not, but in general they think they are super-special-something) can impose their intolerance and therefore all consequences on the huge-huge group. For example, let's say that a country, which ever on the planet, declares and legislates that only immune people can get in. Want to do business with us? Show us you are immune! Want to lie down on our beaches? show us you are immune! You see the picture... Then the next country will also have to do it, and the next, and the next... Domino!

Damn, it looks 100% like what just happened. One country shuts down its economy, then the next one, and the next one... One hundred and fifty countries later, and still nobody blames the f***'in intolerant minority!

Where was I??? Ah yes! I bet you that in the next decade, a large group of people will be injected some kind of microchip below the skin. A kind of new Digital-Health passport. With geolocation as well. Won't cost them much, will reap lots of benefits. You want to lie on my beaches for a week in the year? Get a WHO-certified microchip in the back of your neck, and you are welcome! We will even fast track you through the customs, red carpet!

Frankly, do not laugh and do not shake your head like I have become bezerk. If you had told me 10 years ago that my father needed to sign a one-hour-slot special paper each day to go water his potatoes in the field in front of his house, in the middle of the countryside, or risk a €135 fine by the Gendarmes patrolling every two hours, I would never ever have believed you. How are we going to solve international travel in the future? Which country will say "yeah welcome, bring your viruses, we will just stop our whole economy again for 3 months once you are gone"?

Before I leave you for another week, I have another story to tell about the intolerant minority. This week, the Eurozone has found it very difficult to agree on the COVID bill. They setup to find half a trillion euro, despite the ECB recommending them to raise €1.5tr, and they disagree. hummm.. I am surprising myself to state that €0.5tn is peanuts, but we live in a different world now. The Fed prints this amount in a week or two, so WTF!! The finance ministers of the Eurozone cannot decide because Austria, the Netherlands and the Luxembourg do not agree. Luxembourg... 0.14% of the eurozone population... is blocking the rescue package to more than 400 million people. As we are counting deaths by thousands, ministers of finance are playing on words and adjectives because of the intolerant minority... Always remember. This is what intolerant minorities do to others.

So here we are. Now we have four crises.

On the back of what could and should have been a benign and contained local health issue, our liberties are getting thrown out of the window, and I think not enough people are realising that beyond the health crisis, beyond the economic crisis, and beyond the monetary crisis, there is this upcoming stealth crisis of our rights getting stolen.