Brexit got delayed again today, for what seems to be the 1000th time... As a Frenchman having made my home and life in the UK (nearly 20 years now), one would think I would be pro-Europe. In principle, I am. Had I been allowed to vote, I would have voted remain. But as we can see, politics are more and more un-principled. Bloody hell, get done with it and sign this Brexit divorce now!

I am not the kind of guy who likes to talk about politics. On the whole, I feel the politician representatives are an evil that we have to live with as best as we can. Mind you, my software background teases me often, and makes me think a super AI computer based regime would be a lot better than a human led democratic system 😮. At least, it's unlikely the computer would have decided that you can change the entire country's legislation in place by asking the common people to vote on it, and more dramatically, to allow a majority set at 50% plus one vote. In public companies, you cannot make critical change without a majority of 66%, sometimes even 75%. Let alone some people carrying 10 voting rights... Alright... yes, companies are not democraties!

So we have been waiting for over 3 years now. Lost 2 prime ministers on it. Lost 25% of value in the £. Lost 1 or 2% economic growth per year over the period (UK was top of Europe growth before Brexit happened, and has been more like bottom of it since then). Lost immigrants (ah that was the goal???)... Lost time, opportunities, stability, credibility... But no matter what, this mix of elected politicians are following the same script: mission impossible.

I am very much convinced that Brexit will be implemented in the end. And the more the politicians delay it, the more they damage the country and its economy. The problem is, instead of having Brexit happen in the heat of a booming economic cycle (3 years ago), it is likely to knock on the door at the worst time, giving further ammunitions to another round of blame games. 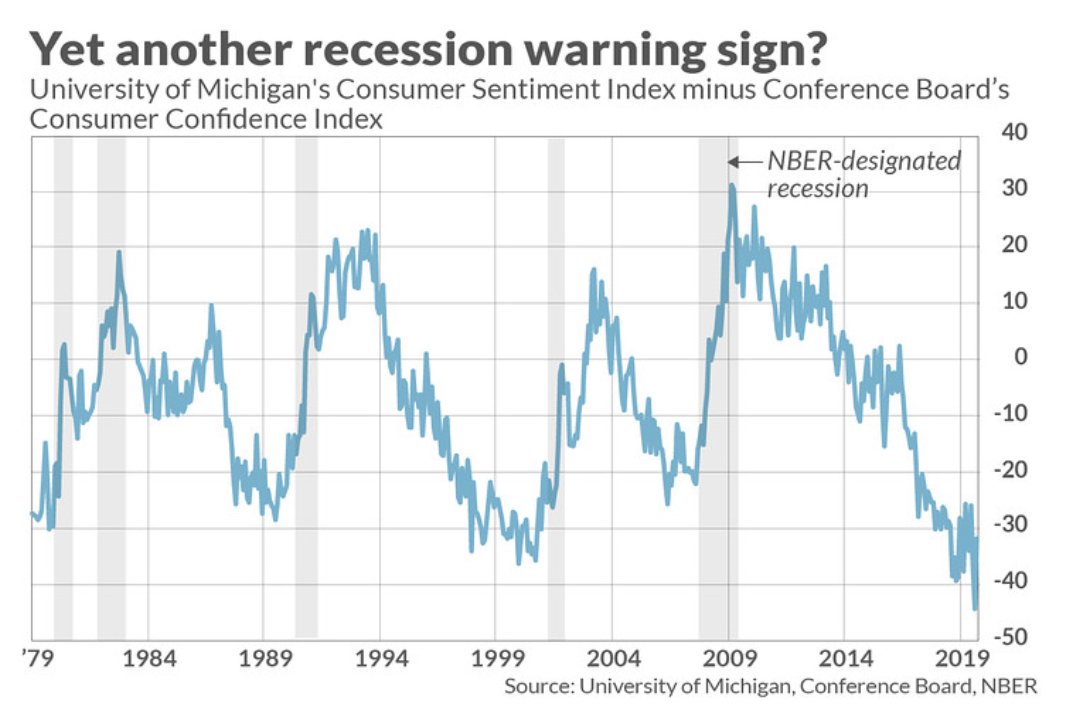 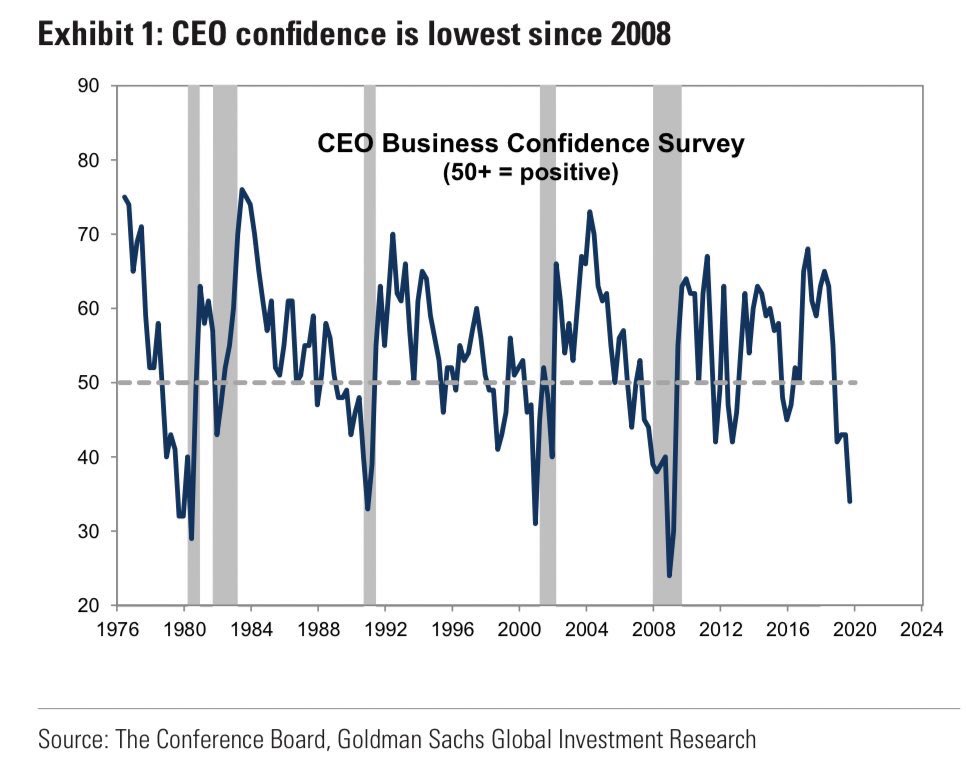 Everyday, I am reassessing: is my brain working like a paralysed British Parliament in front of Brexit? How am I getting prepared for what's coming? If Brexit is still in its mission impossible stage when the recession comes, I fear that the UK will not be a pretty place to be in. I despair that the politicians cannot see this. Instead of voting with their head, they vote with an agenda full of allegiances and bickering. In the meantime, let's get prepared and cover ourselves for what's coming.


To your journey!
Click here to forward this page to a friend of yours who could benefit from it!