One trillion dollar is not enough

Looks like one trillion dollar does not buy much these days. I am not talking about Zimbabwe dollars, but King of all currencies, the USD. Yes, this is another inflation, deflation and manipulation story. But how could it be different? The Fed just announced a $60b per month repurchase program. That level of money printing would pay the Brexit divorce bill in 2 weeks... For the first time, I am going to start using emojis... 🤦

If you have read Out of the Rat Race, you may remember this analogy: if one represents one second, then one trillion is an entire working life. Now, before we dig into the enormity of the news, let's try to make sense again of what a trillion dollar represents nowadays. Pick your choice:

Last month, I called the ECB repurchased program a whirlpool. Mind you, they had just announced a $20b per month repurchase program. It looked like a total manipulation of money (and therefore power) in an economy already running at lowest interest rate and lowest unemployment rate for decades, if not centuries, if not ever...

The US is in a very similar position of ultra low unemployment... 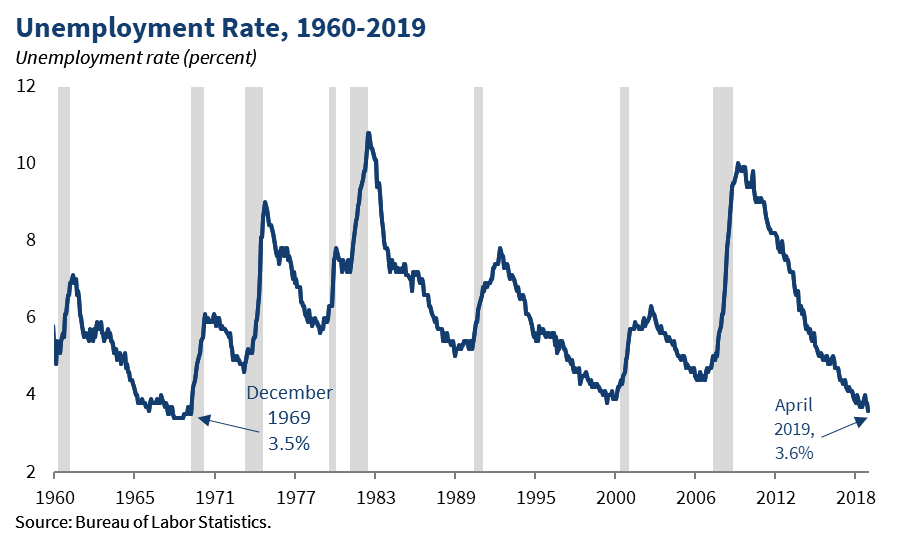 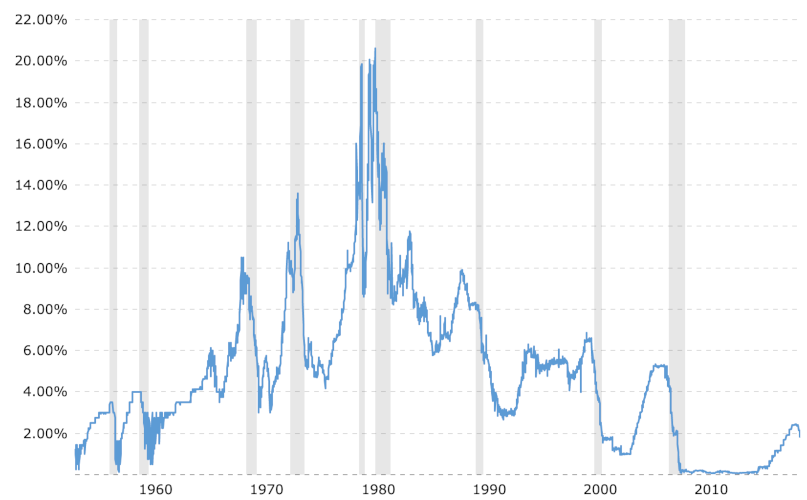 In normal times, you get your bazooka out when you hit the crisis, either high unemployment or any other criteria the Central Banks are supposed to control. But we are not in normal times, and the Fed has decided they will help the King and buy nearly all its debt (the one of the King's government, that is). The US Government can run an unsustainable lifestyle (revenue increase by 3% whilst spending increase by 7%) on top of a deficit 50% larger than the maximum allowed by most western countries (Eurozone countries have long ago set by law the max deficit at 3% of GDP, US 2019 deficit is estimated at 5.1%), but it seems that it does not matter. The FED just prints the money... Three times faster than the ECB's printing press.

I wonder where that leaves us... For sure, financial asset classes (property, company stocks, metal, commodities...) will continue their price explosion to infinity and beyond. But will it be a straight line? Or will we get a 25% drop in prices soon enough, before reaching for the stars? It's not fun being at a groundhog day crossroad 😨! Even less fun being at a manipulated crossroad 🤕. History and actuals predict a recession. It is overdue by now. Show the two graphs above (recession periods highlighted in shaded grey) to a seven year old, and he or she will tell you with total confidence that a new shaded grey is gonna show up right now.

But the Kings do not like the idea of a recession whilst in power. The independent Central Bankers have given up their independence, which they had won many decades ago.

In our abnormal times, whatever the King wants, the King gets.

In our abnormal times, there are no more Boom and Bust.